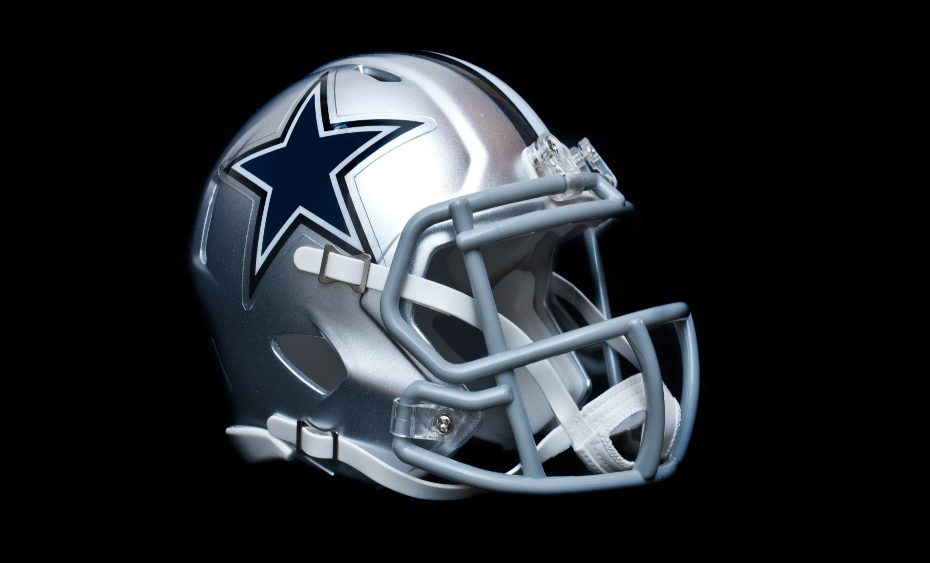 The 32-year-old Barr has spent the entirety of his career in Minnesota; he was a first-round pick by Minnesota in 2014 and a Pro Bowler every year from 2015-18.  Barr had a career-high three interceptions along with 2 1/2 sacks and 72 tackles last season.

Barr verbally agreed to a deal with the New York Jets in 2019 that would have paid him $15 million per season for five years, but he returned to the Vikings less than 24 hours later to sign for far less money. The linebacker has 495 tackles, 17.5 sacks, 8 forced fumbles and 5 interceptions in eight seasons.